Are you wondering what 20 SEER means?

You’ve come to the right place! 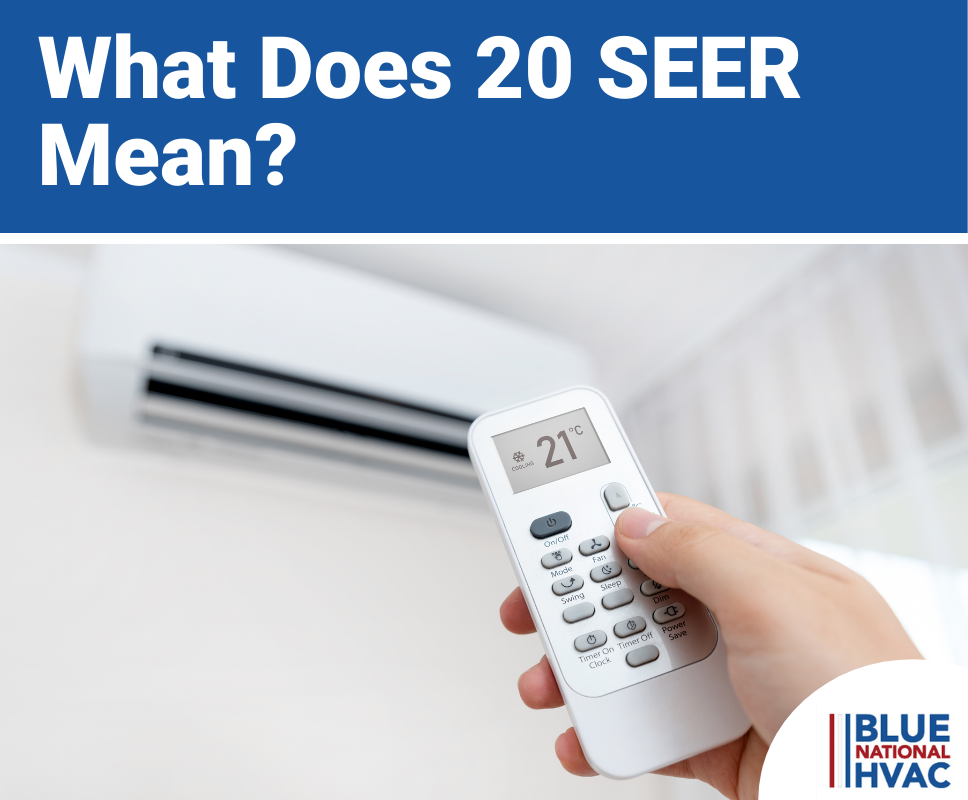 And a lot more!

So, if you’re looking to learn about 20 SEER ratings of air conditioning units, keep reading our detailed guide below to get detailed answers to all of your questions!

What Does SEER Mean and What’s 20 SEER?

SEER is the Seasonal Energy Efficiency Ratio. As the name implies, it’s the measurement of how efficiently an air conditioner can convert electricity to cooling power over an entire cooling season. All AC units have a SEER rating (or other types of energy efficiency ratings).

This standardization allows consumers to easily compare between makes, models, and various types of AC units.

Remember, SEER is a ratio, that’s what the “R” stands for.

In the case of 20 SEER, 20 is the ratio of the cooling power output versus the electricity the air conditioning system uses over the entire cooling season.

The air conditioner manufacturer designates the SEER number (in this case, 20) through testing, verification, and mathematics.

When it comes to central air conditioning systems and air-source heat pumps, 20 SEER is one of the highest SEER ratings you’ll find on the market.

How Does 20 SEER Compare to Lower Ratings?

Being one of the highest SEER ratings available on the market, 20 SEER air conditioners “outclass” their lower SEER rated siblings in several areas. Here’s a snapshot of just a few things high SEER units do better:

All HVAC experts will tell you that 20 SEER is a tremendous rating for central AC systems and an average to good ratio for ductless mini-split heat pumps.

Although 20 SEER air conditioning systems provide outstanding efficiencies and energy savings, they run at a noticeably higher upfront cost than their lower SEER unit counterparts. This higher upfront cost could serve as a barrier to some homeowners who simply cannot afford the extra premium.

What Types of Air Conditioners Have A 20 SEER Rating?

Most types of air conditioners are available in a 20 SEER flavor, including:

This is primarily due to their compact physical size limitations which inhibit larger, more advanced components that help efficiency from being used.

A 20 SEER rating on central air conditioners is relatively standard but usually the highest SEER rating available (with a rare 21 SEER being the absolute max). They typically range in sizes from 12,000 to 60,000 BTU (1 to 5 tons).

These variable-speed components can more precisely cool your home and are the core component that makes 20 SEER air conditioners as efficient as they are.

Besides providing cooling to your home, an air-source heat pump can also operate in reverse and heat your home too. For the heating function, the efficiency is rated in COP (coefficient of performance).

Typically air-source heat pumps with an excellent SEER rating are designed to have a great COP too. It really wouldn’t make sense to design an HVAC system that performs well in one area and not in the other.

The way ductless mini-split heat pumps are designed allows for a much higher potential in their SEER ratings. In recent years Carrier, an HVAC system manufacturer designed a mini-split system capable of reaching 42 SEER!

Since ductless mini-split systems are ductless, they don’t have efficiency loss through ductwork. No ducts are one of the inherent design features that make these systems so efficient.

Ductless mini-split systems are also efficient at heating too! But you’ll have to look at their COP rating to determine that.

What Do 20 SEER AC Units Cost?

The cost of 20 SEER air conditioners not only varies by the type but the size and brand too.

Air-source heat pumps and central air conditioners tend to be the most expensive 20 SEER units, followed by ductless mini-split systems, window AC units, and portable air conditioners (in that order). 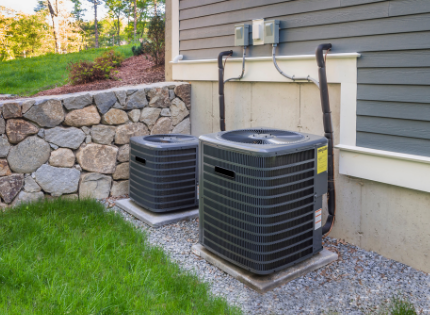 For comparison sake, here’s the average costs you can expect to pay for various sized central AC units with a 20 SEER rating:

Because of the higher end, variable-speed components, and better heat transfer capabilities, 20 SEER central air conditioners and air-source heat pumps have a noticeably higher average cost than AC units with a 13 to 17 SEER rating.

Since 20 SEER air conditioning systems have such amazing efficiencies, you might be wondering exactly what type of electricity cost reductions they can provide.

If that sounds like you, we get into the details on calculating the yearly energy costs of a 20 SEER system.

To start, we need some specifications of the air conditioner and the amount of time your AC unit will be used in a year. Let’s use the following information for this example:

First, let’s find the power used by the AC unit in kilowatts. The power will be needed later to find the electricity cost per year.

Now that we have the power needs of the AC unit, we can determine the cost to run it per hour by multiplying it by the local electricity cost:

And finally, to find the annual electricity costs, all you have to do is multiply the hourly cost by the hours used per day and the number of days used per year, as so:

There we have it! We just determine the estimated energy cost for a 20 SEER 60,000 BTU (5 ton) central air conditioner!

If you’d like to do this yourself for a specific air conditioner and based on your own estimated usage, use the same equations. All you have to do is plug in the variables that match your AC system and usage.

Annual Electric Costs and Upfront Prices of 20 SEER vs. 15 SEER

As you know by now, air conditioners that have exceptional SEER ratings like 20 SEER command a much higher price than units with lower ratings. However, a lower SEER AC unit, like 15 SEER units, may cost less upfront; it will have higher electricity costs every time you use it.

Using the same equations as the previous section, here’s how the energy costs of a 15 SEER central air conditioner compares to a 20 SEER unit:

As you can see, a 15 SEER air conditioner costs about $300 more per year than a 20 SEER unit each year in this scenario.

Therefore, if you decide on a 20 SEER AC unit, you’ll have to own it for over ten years to break even considering the price difference between the two and costs savings that the 20 SEER provides over 15 SEER each year ($300).

However, this breakeven estimation is assuming energy costs will be exactly the same over the ten years. Energy costs are likely to increase during that time, so the breakeven period would likely be sooner.

Cost and efficiency are not the only factors between SEER ratings. Higher SEER units improve the temperature evenness of the home.

They reduce cold and hot spots and maintain your thermostat’s setpoint better. It might sound odd to you, but running for longer uses significantly less electricity than stopping and restarting, which is often what lower SEER units do.

What All Homeowners Should Know About SEER

The essential things that homeowners should remember about SEER ratings boil down to the three core concepts below:

Therefore, these aspects are what homeowners should consider when they are selecting a SEER rating for their new air conditioner.

If you don’t know what SEER would be best for you, get in touch with our HVAC experts today! They will guide you through the process.

With 20 SEER being one of the highest SEER ratings available on the market, you probably aren’t too worried about the minimum SEER ratings the U.S. Department of Energy (DOE) requires on new AC units.

However, we’ll tell you anyway. The current minimum SEER ratings in the US are currently 13 SEER for the northern US and 14 SEER for the southern US. There, now you know just how much better 20 SEER is than the minimums!

In 2023, the DOE has scheduled the minimum SEER ratings to increases. Beginning on January 1, 2023, all new AC units must be 14 SEER and 15 SEER for the northern and southern states, respectfully.

With this upward trend, 20 SEER might end up being the minimum at some point in the future!

While looking for a 20 SEER air conditioner, you might run across another type of efficiency rating- EER. EER stands for Energy Efficiency Ratio.

Unlike SEER, a ratio of cooling output to electrical energy used over the entire cooling season, EER is the efficiency at the single temperature of 95°F (35°C).

EER can be converted SEER (and vice versa) using the following approximations:

Therefore, if you only see EER on an air conditioner’s specifications, you’ll now know that about 17.5 EER is roughly equivalent to 20 SEER. Just like SEER, higher EER ratings are more energy efficient.

This 0.875 relationship between SEER and EER is just an approximation and is not exact. However, it gets you in the ballpark.

How to Find an AC SEER Rating

The SEER rating of almost all AC units can be found on Energy Star’s Energy Guide tag. This bright yellow sticker or tag contains efficiency information and expected energy costs too.

If you’re looking at air conditioners on your web browser, you won’t see the Energy Guide tags. However, manufacturers make finding the SEER rating easy by putting it directly in the product’s title along with the size.

When Should You Hire A Professional To Help Pick a 20 SEER Unit?

If you’ve got your heart set on a 20 SEER AC unit for your home, but you don’t know what type, size, or brand you should choose, you should get in touch with our HVAC specialists.

They will review your wants, needs, and aspects of your home then provide recommendations on the types of AC units (central, ductless mini-split heat pumps, air-source heat pumps, etc.) and the size (tonnage) needed to cool your home properly. 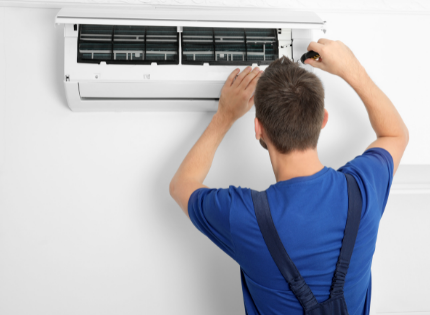 If you just want some additional help understanding 20 SEER, air conditioner sizes, and the types of air conditioning systems, give us a call – we’d be happy to talk with you and help! 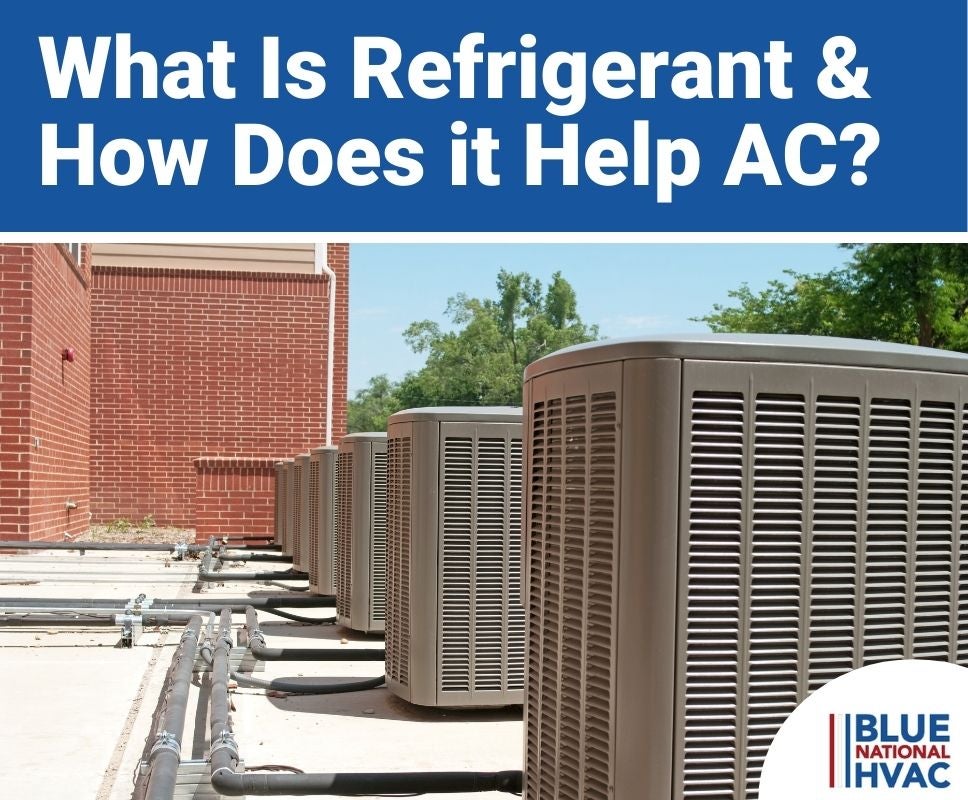 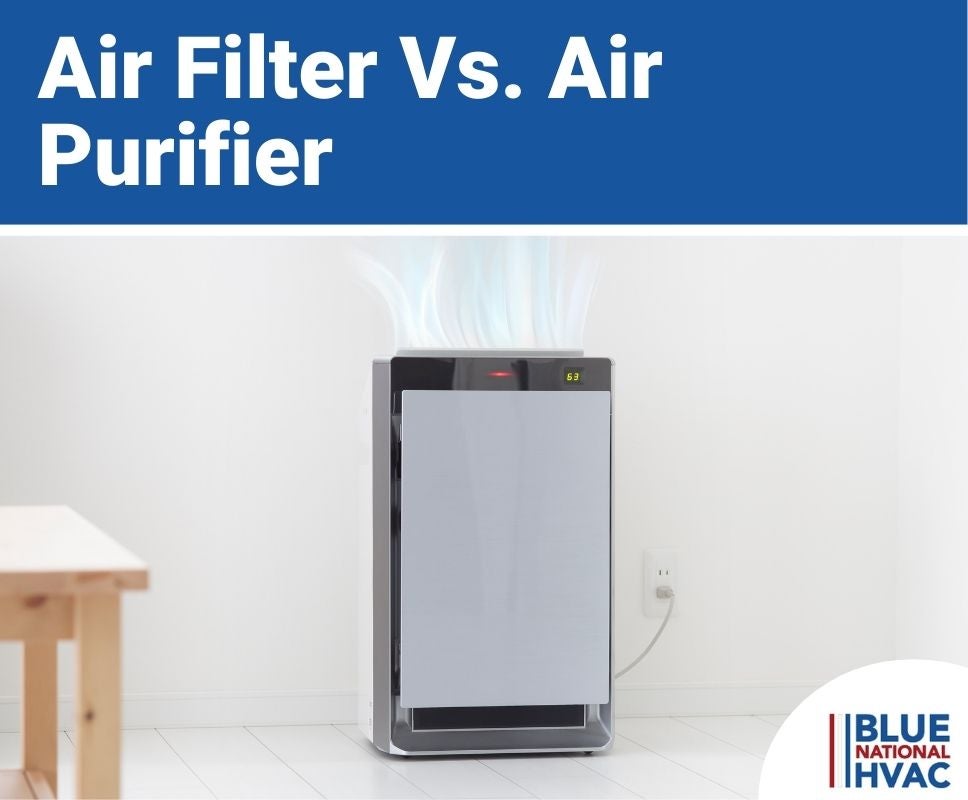 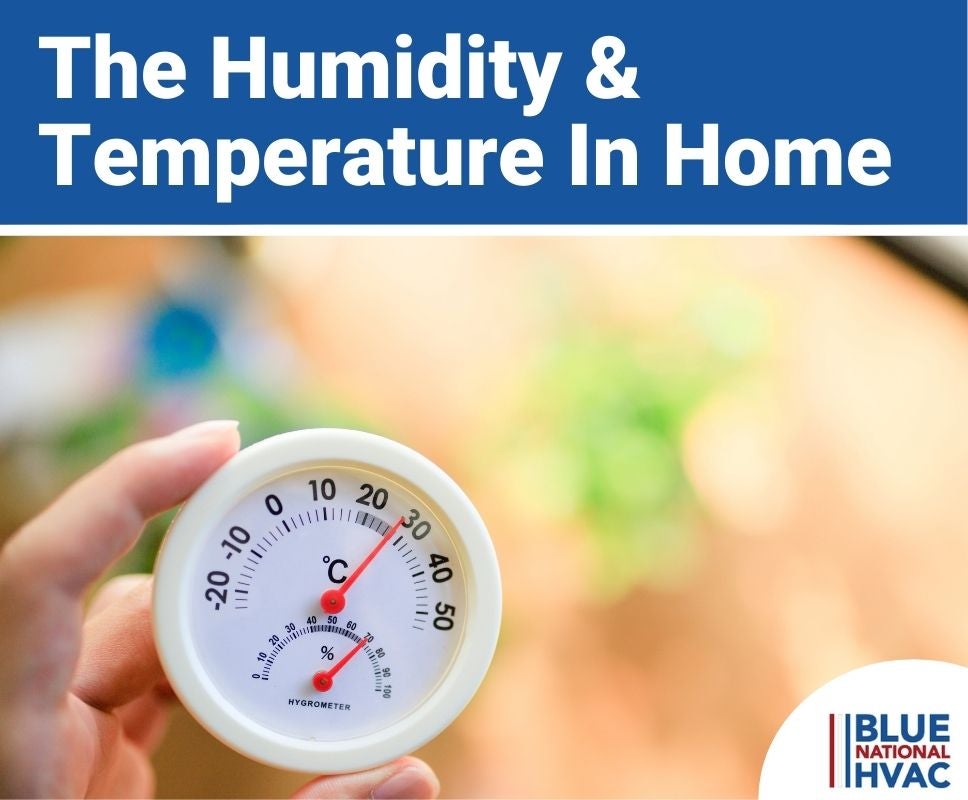